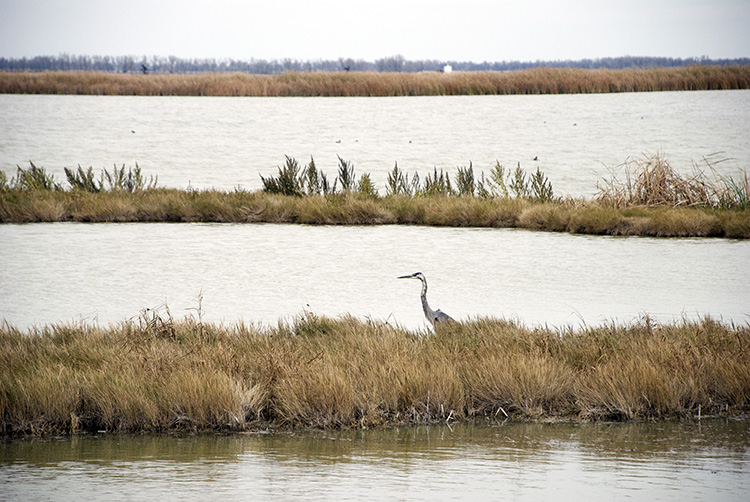 The 7,000 acres of wetlands within the refuge include Big Salt Marsh, Little Salt Marsh, and more than 30 smaller marshes. The salty surface water and salt flats are fed by salty groundwater that moves upward toward the surface and discharges through springs, seeps, and stream-groundwater interaction. Halite (common table salt) and anhydrite (similar to gypsum) in the groundwater originated in subsurface sandstone layers.

The refuge is managed by the U.S. Fish and Wildlife Service to ensure reliable habitat for birds along the Central Flyway migration route. Annually, thousands of Canada geese, ducks, sandhill cranes, shorebirds, and other migratory birds stop over. More than 340 species of migratory and non-migratory birds, including both the eastern and western meadowlark, have been seen at the refuge, and bald eagles winter and nest there. It also provides critical habitat for the federally listed whooping crane, the state-listed western snowy plover, and hundreds of mammal, reptile, amphibian, fish, and plant species.

Providing educational and recreational opportunities, the entire refuge is open to fishing and foot traffic (40 percent is open to hunting). Resources include an observation tower at Little Salt Marsh, two photo blinds, wayside interpretive signs, and an Environmental Education Center. 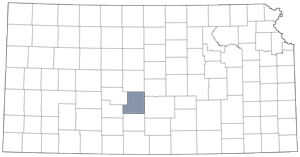 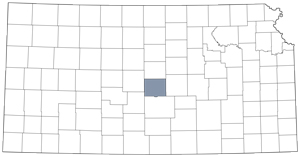 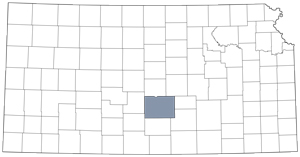