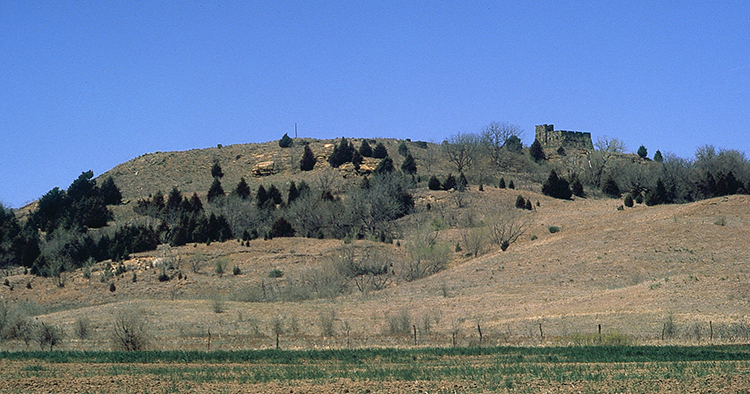 Capped by hard sandstones of the Dakota Formation that are more resistant to erosion than the softer underlying shales and sandstones, the Smoky Hill Buttes are erosional remnants that formed from the top down rather than the bottom up. As wind, water, and other forces eroded the surrounding sandstone, the rock that makes up the buttes remained standing. Sand and other debris from which the sandstones formed were deposited in shallow seas about 100 million years ago in the Cretaceous Period.

Coronado Heights was named for Spanish Explorer Francisco Vasquez de Coronado, who may or may not have reached the area in his 1541 failed quest for the mythical seven cities of gold. Speculation about Coronado's presence grew after a local professor discovered woven metal thought to be Spanish chain mail in 1915. From early settlement on, Coronado Heights has been a popular destination spot. In the 1930s, a Dakota sandstone "castle" and picnic facilities were added as part of President Franklin Roosevelt's Works Progress Administration (WPA). 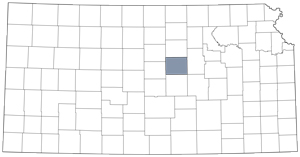