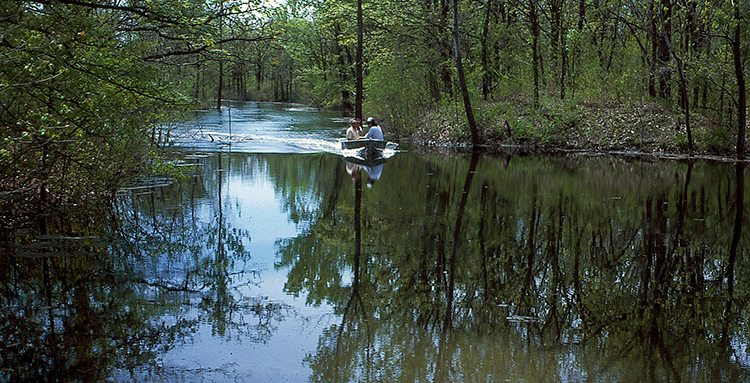 The Mined Land Wildlife Area is an example of habitat restoration of a landscape that was once subjected to unmitigated environmental damage. For decades, strip-mining companies dug pits and ditches to reach and remove coal from underground beds in this portion of the Cherokee Lowlands region. Because they were not required by law to restore the landscape until 1969, the abandoned excavations filled with water and thousands of strip-mined lakes dotted the landscape.

The Kansas Department of Wildlife, Parks and Tourism now manages the area, which includes several unconnected tracts of land totaling 14,500 acres in Cherokee and Crawford counties. About 1,500 acres of that are public waters. More than 200 of the lakes are stocked with fish, including largemouth bass, rainbow trout, walleye, and channel catfish. Canoeing is allowed in all lakes but motorized boats may only be used for fishing and hunting. Swimming is not allowed.

Big Brutus, a 5,500-ton shovel used to strip-mine coal, is housed at a nearby private museum. It was the second largest shovel of its type when it was in operation during the 1960s and 1970s. 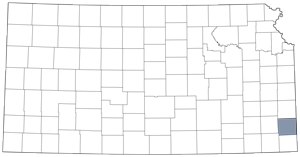 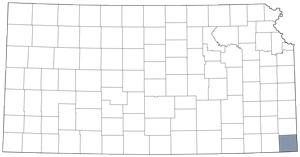